Today was a loooooooooong day. So we decided that we would start our day trip withe a dawn paddle. This means that we got up at 3 in the morning and got on the water early to get a great head start and watch the sun rise as we paddled. Unfortunately there was a cloud cover this morning and we couldn't see the sun rise, but we did get to see some pretty sweet stuff. At about 5 in the morning we were half way up Moose Lake, and these eagles swooped down out of their nests less than 100 yards in front of us. One of them dove down and grabbed a fish right out of the water. I can't even begin to explain how awesome it was,but it made the whole getting up early worth it.

Our route ende up being about 23 miles with about 3 miles fo portages so it wasn't too bad, but the rocks on the trails were really wet and slippery. I learned the hard way while carrying both a pack and a canoe just how slippery they get. I didn't break my foot, but I sprained it. Its starting to get better and the med officer says it will heal in a couple of days.

So, after our ling voyage and out paddling all other brigades by 10 miles, we decided to cut down out swamper trip a little bit. Tomorrow we leave around 8 on our swamper. We are going to take a nice and easy 6 mile day and camp on Washington island on Basswood. Then we are going to keep heading on the route we planned but we are going to skip about 20 miles of it and just take Horse River to Basswood and back into base.

Here are some pictures from today. Enjoy! 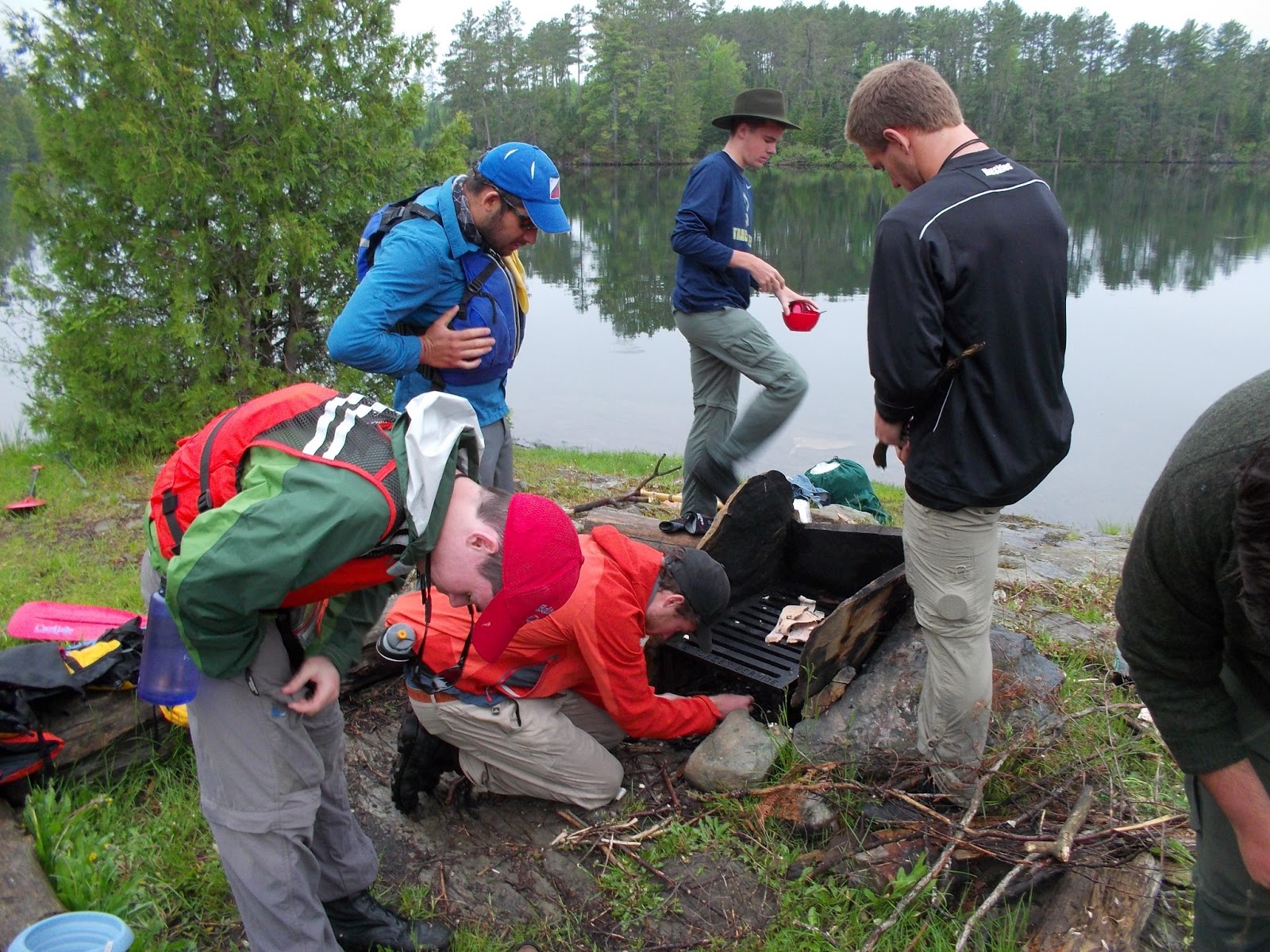 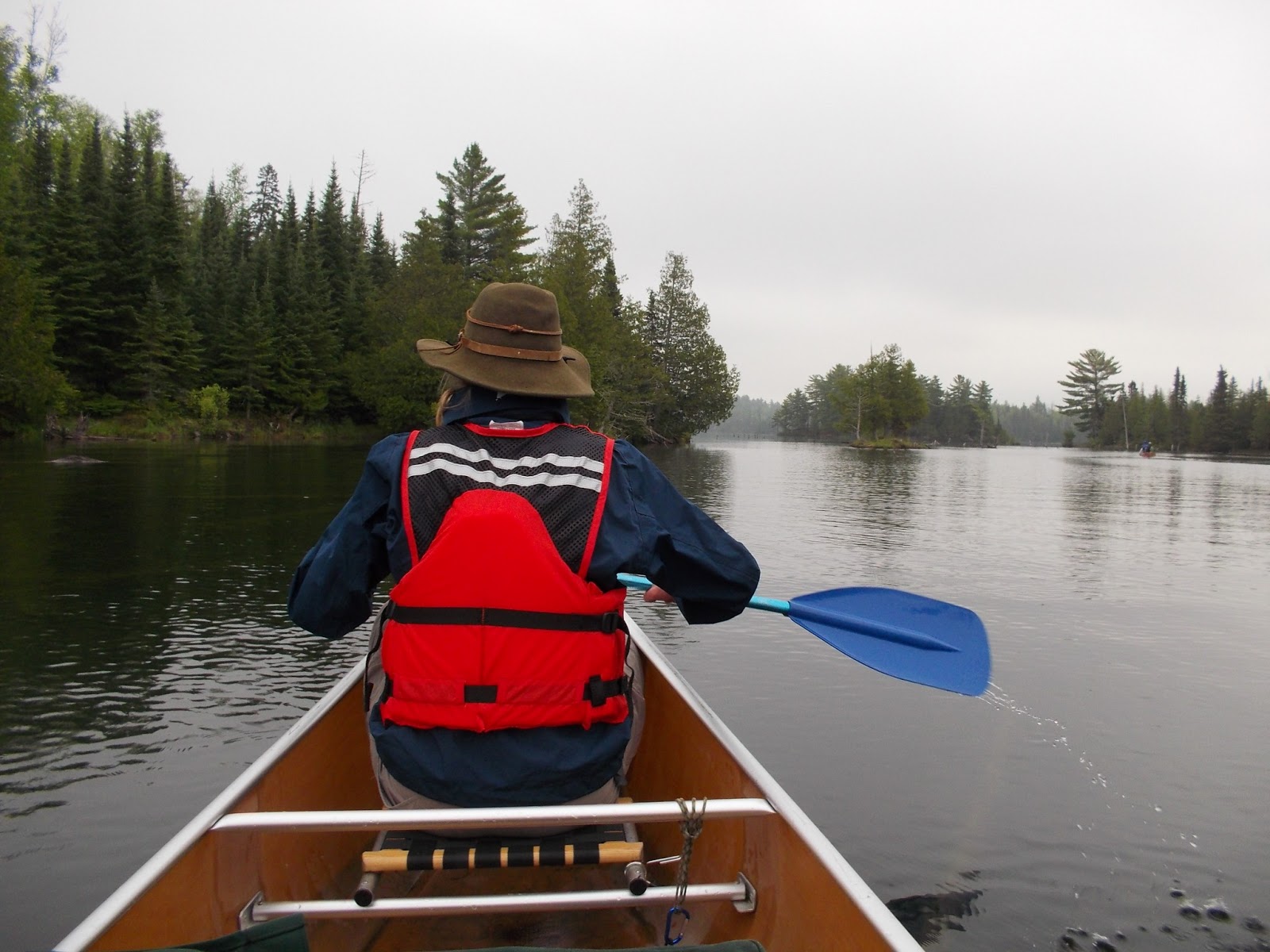 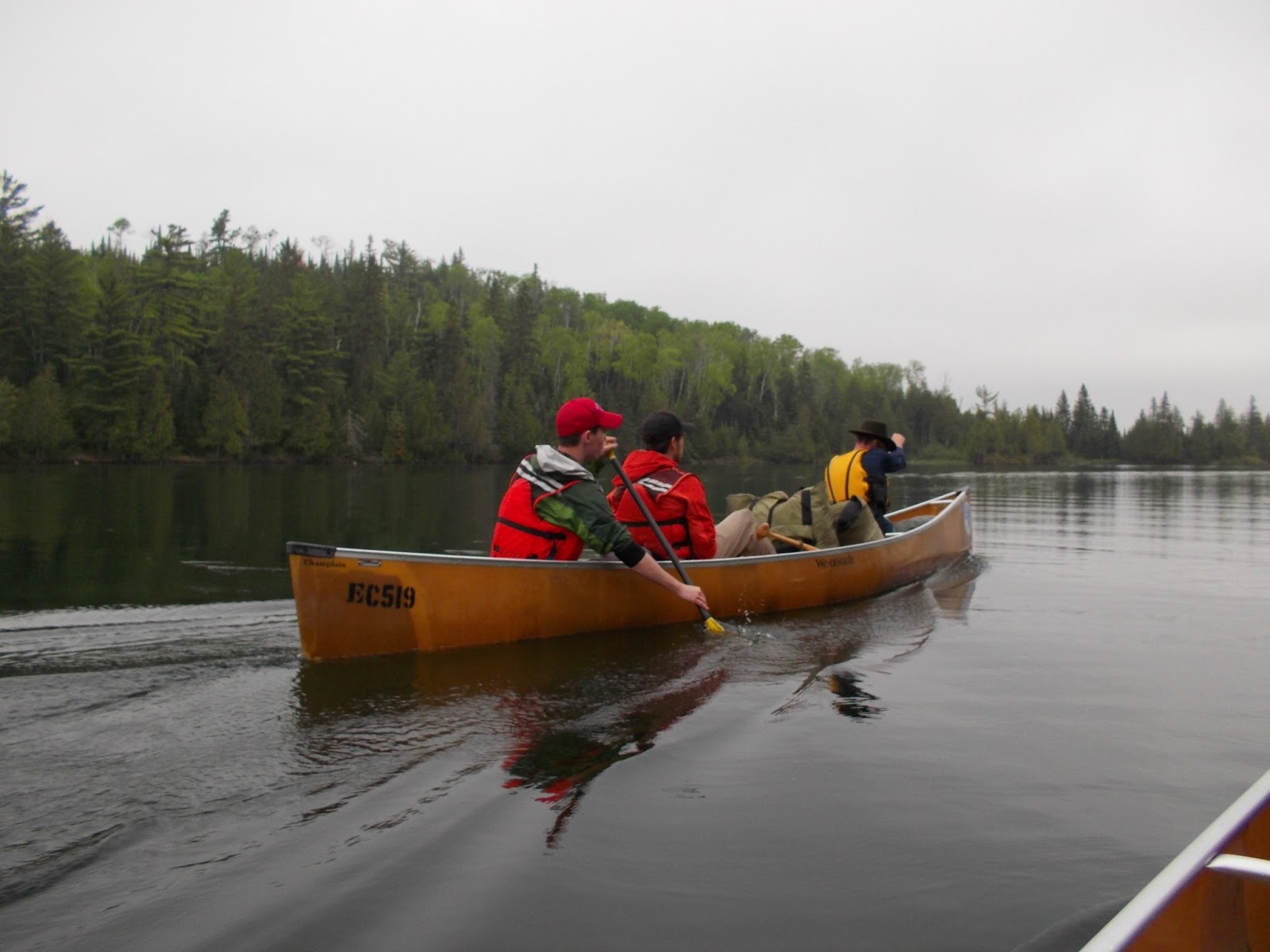 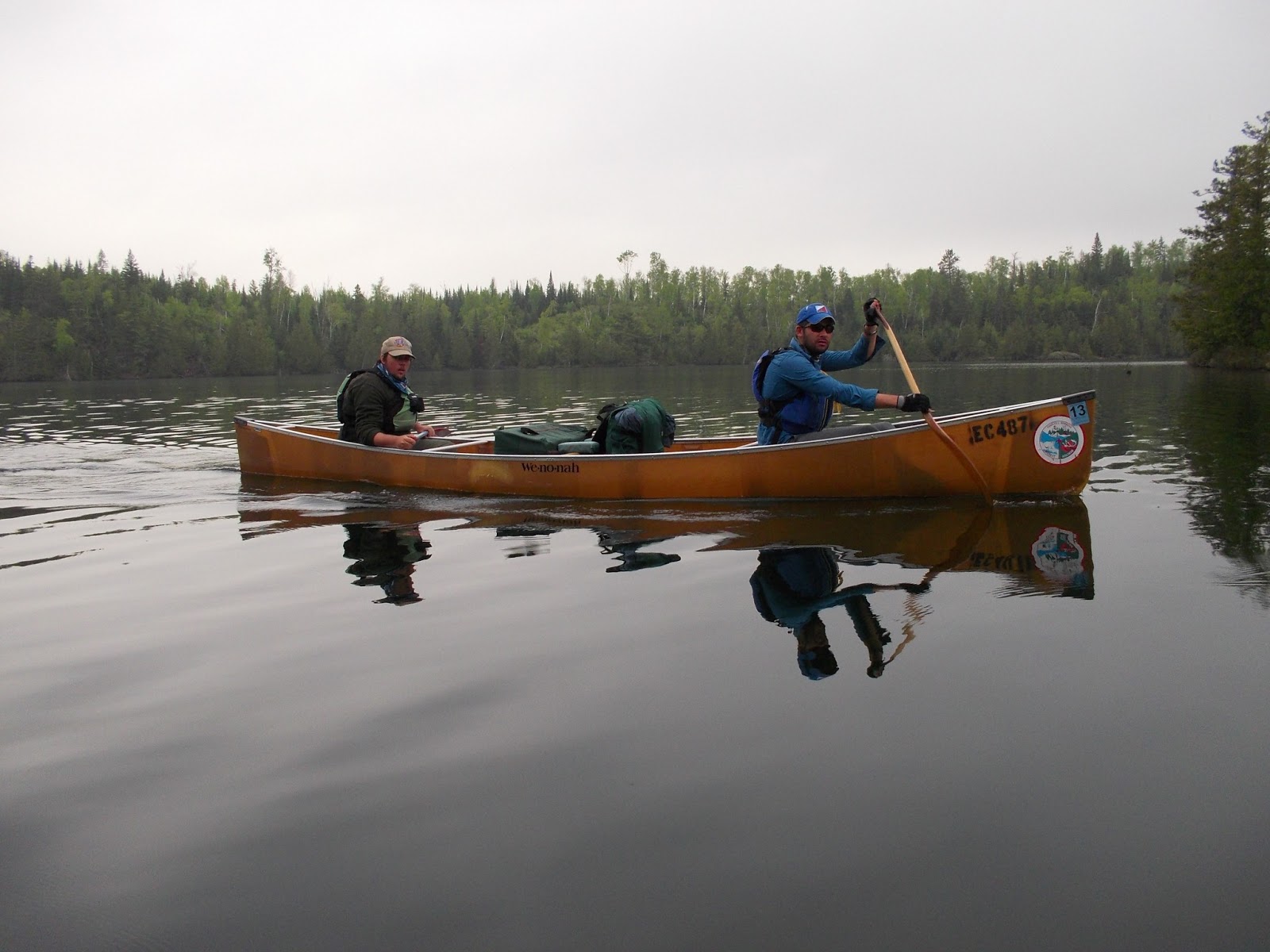 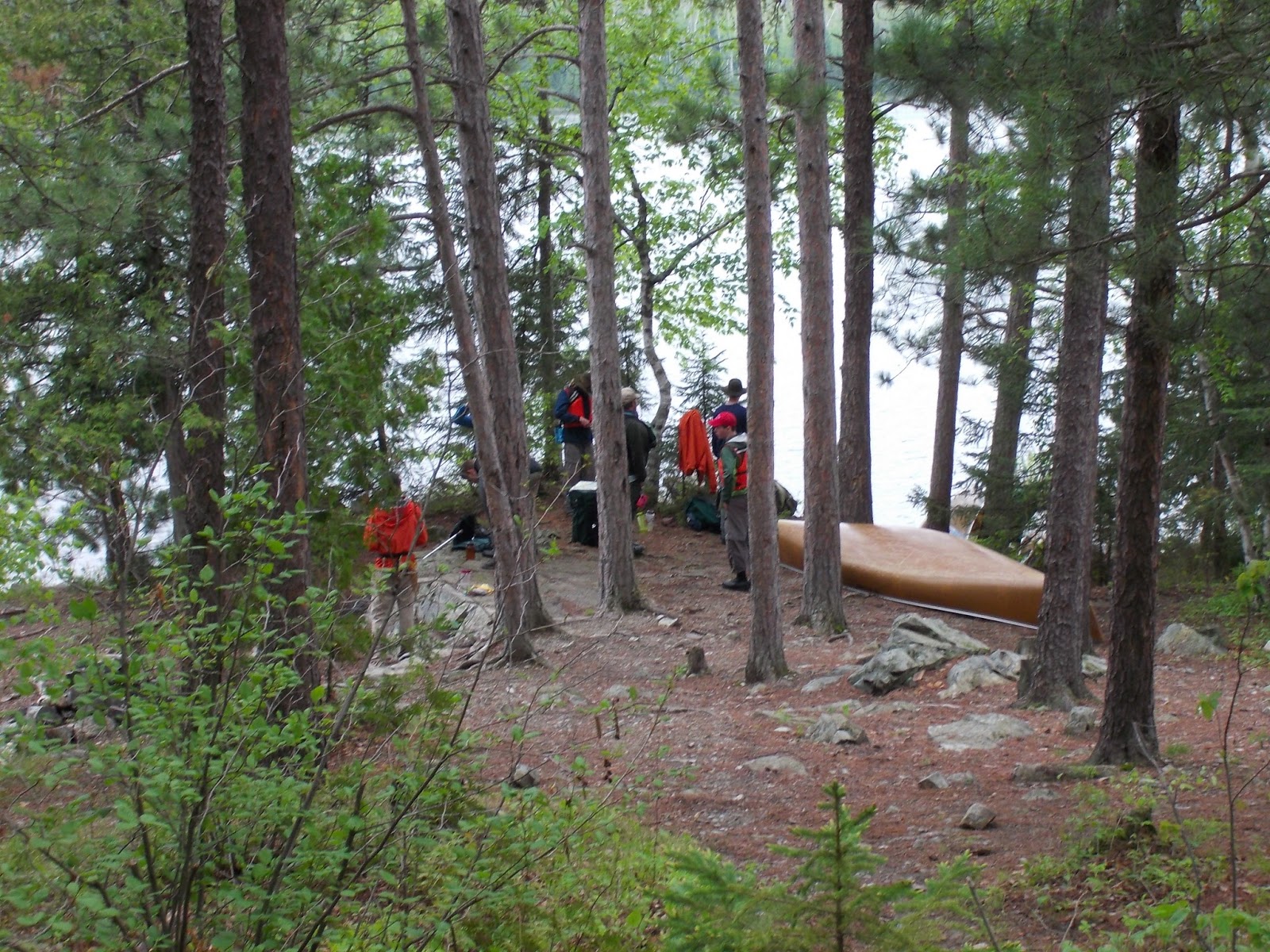 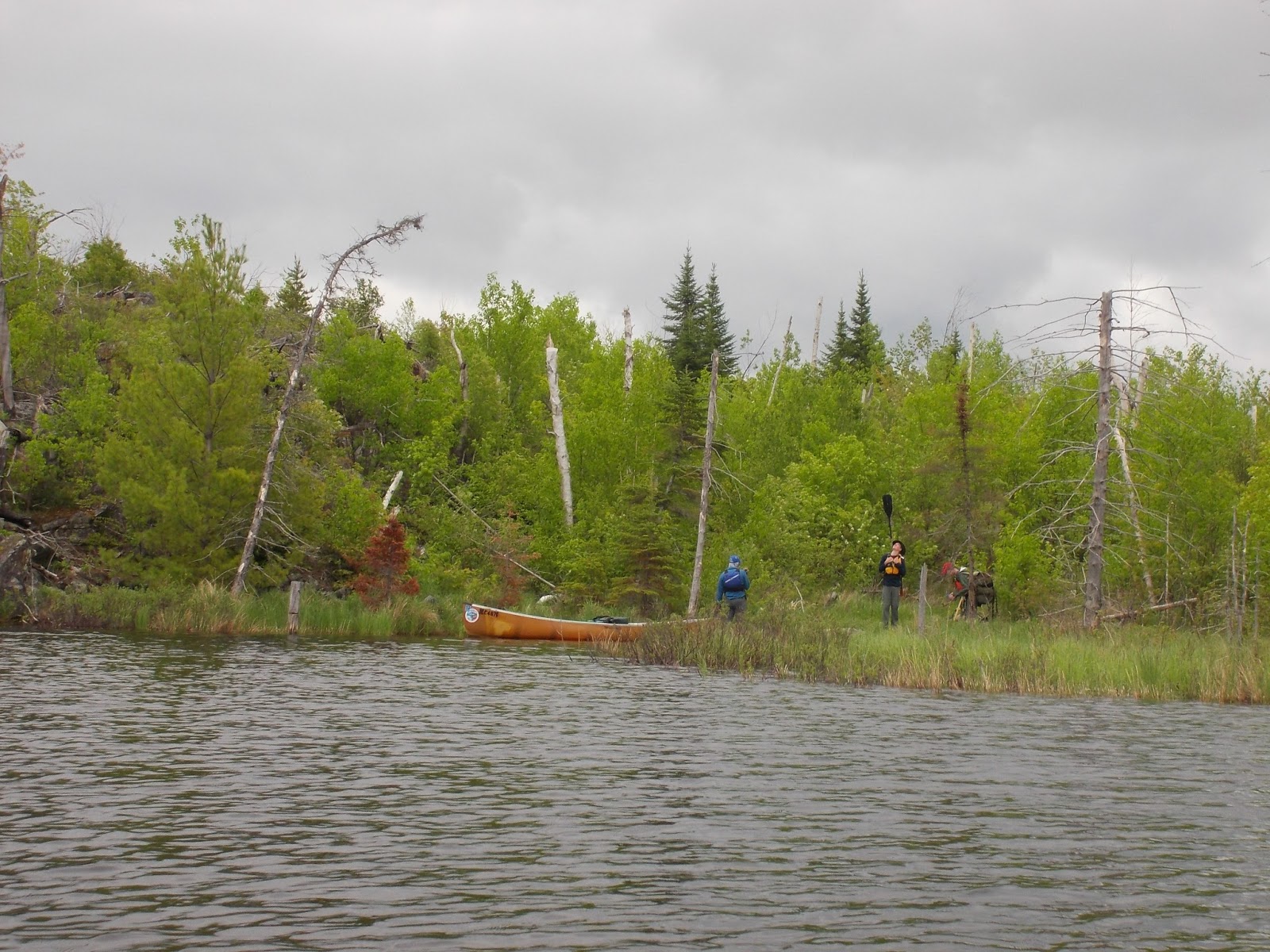